Mould is the result of a moisture problem that has gone undetected. Eliminating the source of the moisture is the first step in the correction process. Proper removal (remediating), of the mould is imperative to ensure against cross-contamination and the spread of mould to other parts of your property. 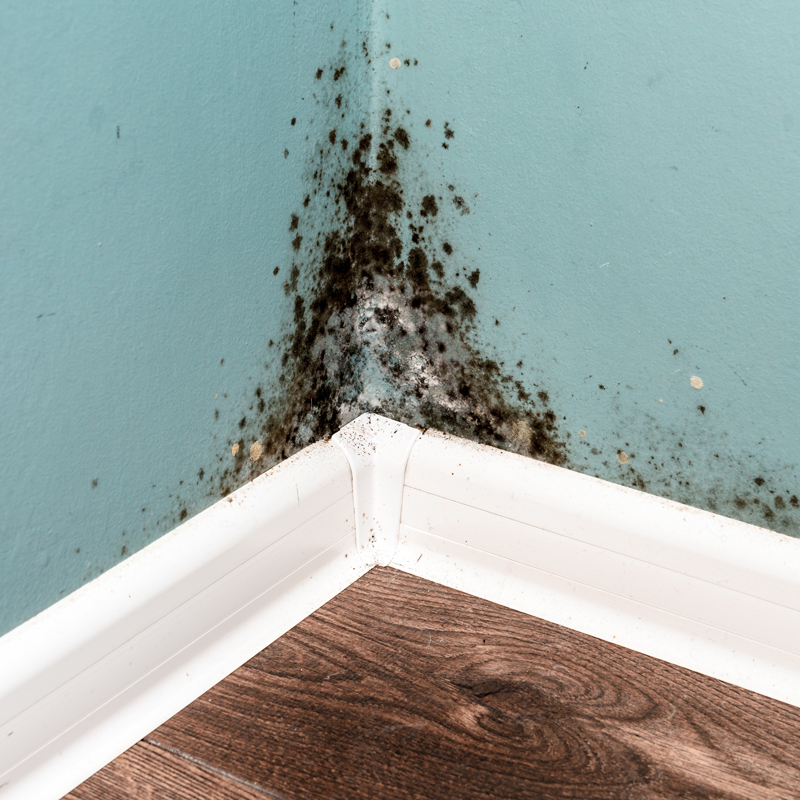 We can help with:

If you're concerned that your home or building may have mould, request a free assessment from our Windsor mould removal experts.

Let our mould removal experts find and take care of the mould in your home so you and your family can breathe easier.

Complete mould removal services for your business in Windsor-Essex County.

When to Seek Help With Mold Removal

When dealing with mould, it is always best to get direction early on to determine the next steps for removal or cleaning. A quick call to Supreme Restoration Services for Mould Remediation and Mould Removal service will start you in the right direction, reach us toll-free at 1-877-987-7363 or 519-946-0363.

How can you tell if it is mould?

Discoloration is a sign of mould. However, all discoloration is not due to mould. Carpeting near baseboards, for example, can be stained by outdoor pollution entering the home. Stains or soot may also be caused by the smoke from burning candles or cigarettes.

Mould may be any colour: black, white, red, orange, yellow, blue or violet. Dab a drop of household bleach onto a suspected spot. If the stain loses its colour or disappears, it may be mould. If there is no change, it probably isn’t mould.

Sometimes moulds are hidden and cannot be seen. A musty or earthy smell often indicates the presence of mould. However, a smell may not be present for all moulds. Even when you do not notice a smell, wet spots, dampness or evidence of a water leak are indications of moisture problems and mould may follow.

Get help removing the mould from your property before it spreads. Contact the professionals at Supreme Services.