Mould is the result of a moisture problem that has gone undetected. Eliminating the source of the moisture is the first step in the correction process. Proper removal (remediating), of the mould, is imperative to ensure against cross-contamination and the spread of mould to other parts of your property. Let our expert team help you through this process!

Moulds are microscopic fungi, a group of organisms which also includes mushrooms and yeasts. Fungi are highly adapted to grow and reproduce rapidly, producing spores and mycelia in the process.

You encounter mould every day. Foods spoil because of mould. Leaves decay and pieces of wood lying on the ground rot due to mould. That fuzzy black growth on wet window sills is mould. Paper or fabrics stored in a damp place get a musty smell that is due to the action of moulds.

Mould can be useful to people. The drug penicillin that is obtained from a particular type of mould. Some foods and beverages are made by the actions of moulds. The good kinds of moulds are selected and grown in a controlled fashion. 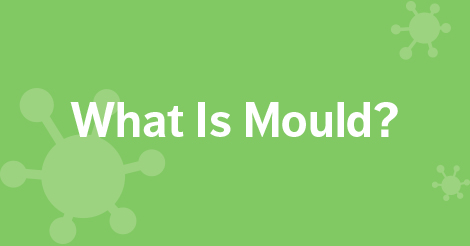 Moulds are undesirable when they grow where we do not want them, such as in homes. Over 270 species of mould have been identified as living in Canadian homes. Moulds that grow inside may be different from the ones found outdoors.

When to seek Professional Help

When dealing with mould, it is always best to get direction early on to determine the next steps for removal or cleaning. A quick call to Supreme Restoration Services for Black Mould Remediation and Mould Removal service will start you in the right direction, reach us toll-free at 1-877-987-7363 or 519-969-7159.

Consider a Professional when..

Signs of mould include