Ten Things You Should Know about Mould

Dealing with a mould problem can be complicated - whether you're trying to prevent mould from growing or dealing with an existing mould issue, here are ten important things you should know: 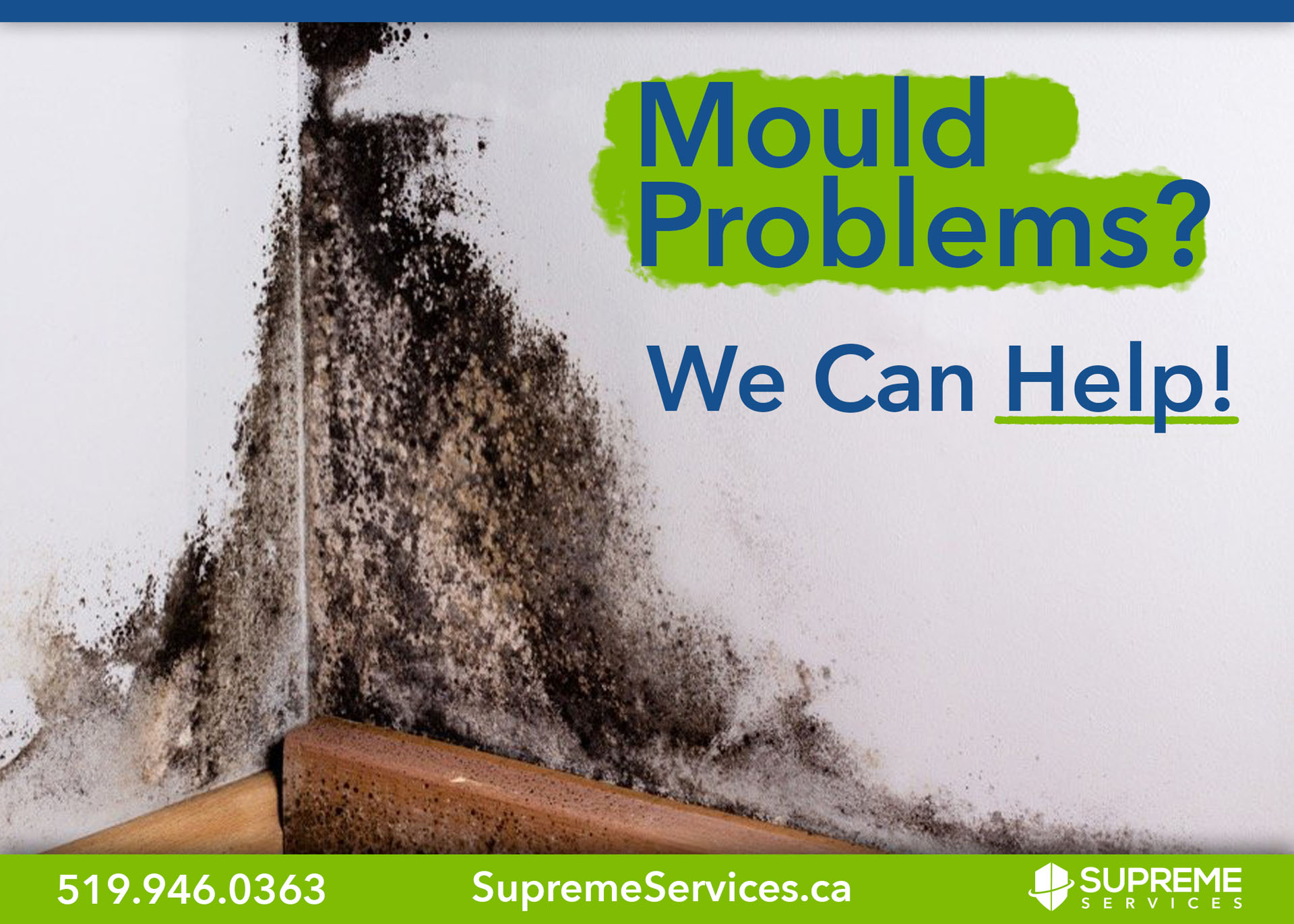 For more information on mould removal in Windsor and Essex County, call Supreme Services at (519) 946-0363 or contact us today!