How do moulds affect people?

Airborne mould spores are always present due to rotting leaves, wood, and other organic materials. The presence of mould spores in your home is usually not a problem unless the spores land on a wet or damp surface and begin to grow. Inhaling or touching mould or mould spores may cause allergic reactions in sensitive individuals. Allergic responses include hay fever-type symptoms, such as sneezing, runny nose, red eyes, headaches, and skin rash.

Allergic reactions to mould are very common. They can be immediate or delayed. Moulds can also cause asthma attacks in people who suffer with the condition. People with asthma should avoid contact with or exposure to mould. (Read more about asthma triggers on EPA's Asthma Website) In addition, mould exposure can irritate the eyes, skin, nose, throat, and lungs of both allergic and non-allergic people.

While black mould (aka Stachybotrys chartarum) may be the most widely publicized type of mould, it is not the only mould that poses potential health risks. In fact, it is not even the only mould that is dark in color. Sometimes evidence of mould growth isn’t even visible. It can be hidden within a wall, under flooring or even behind wallpaper.

If you notice a distinctive, heavy musty odor, then that is a sign of mould growth which requires a professional mould inspection. All moulds, regardless of colour or type, should be removed from the home or work environment by a certified mould technician to ensure the safety of all occupants.

The above does not include all potential health effects related to mould exposure. If you believe you may be experiencing the symptoms of mould exposure consult a health professional or contact your local health department.

For more information, or to speak to a professional about mould removal, visit our website at www.supremerestoration.ca. 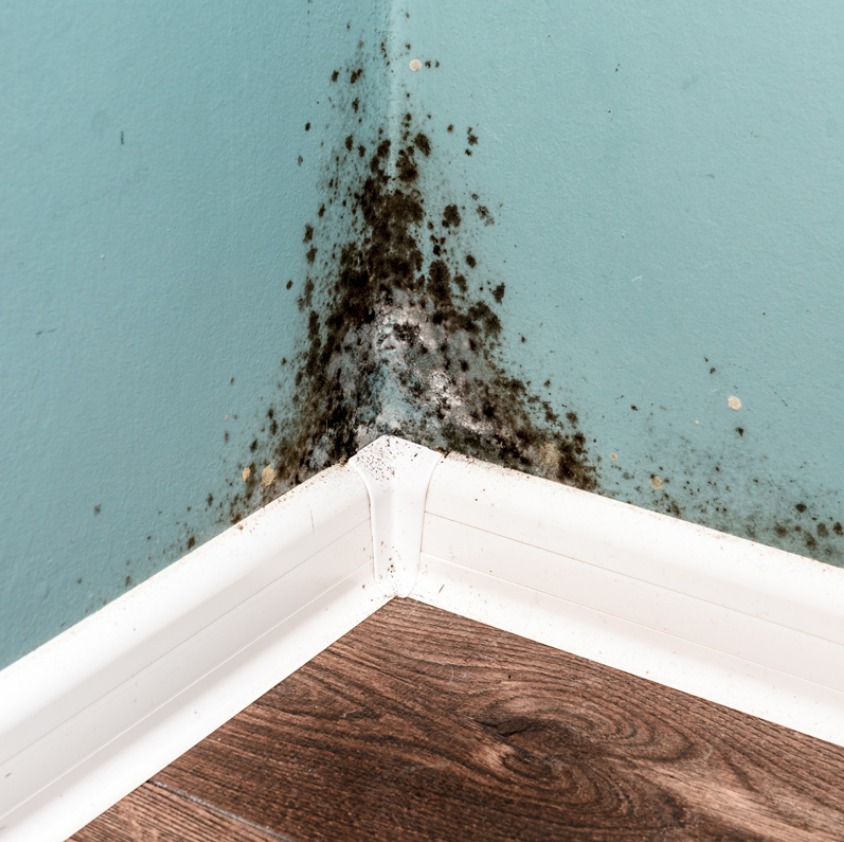 Learn More About Mould Removal in Windsor and Essex County